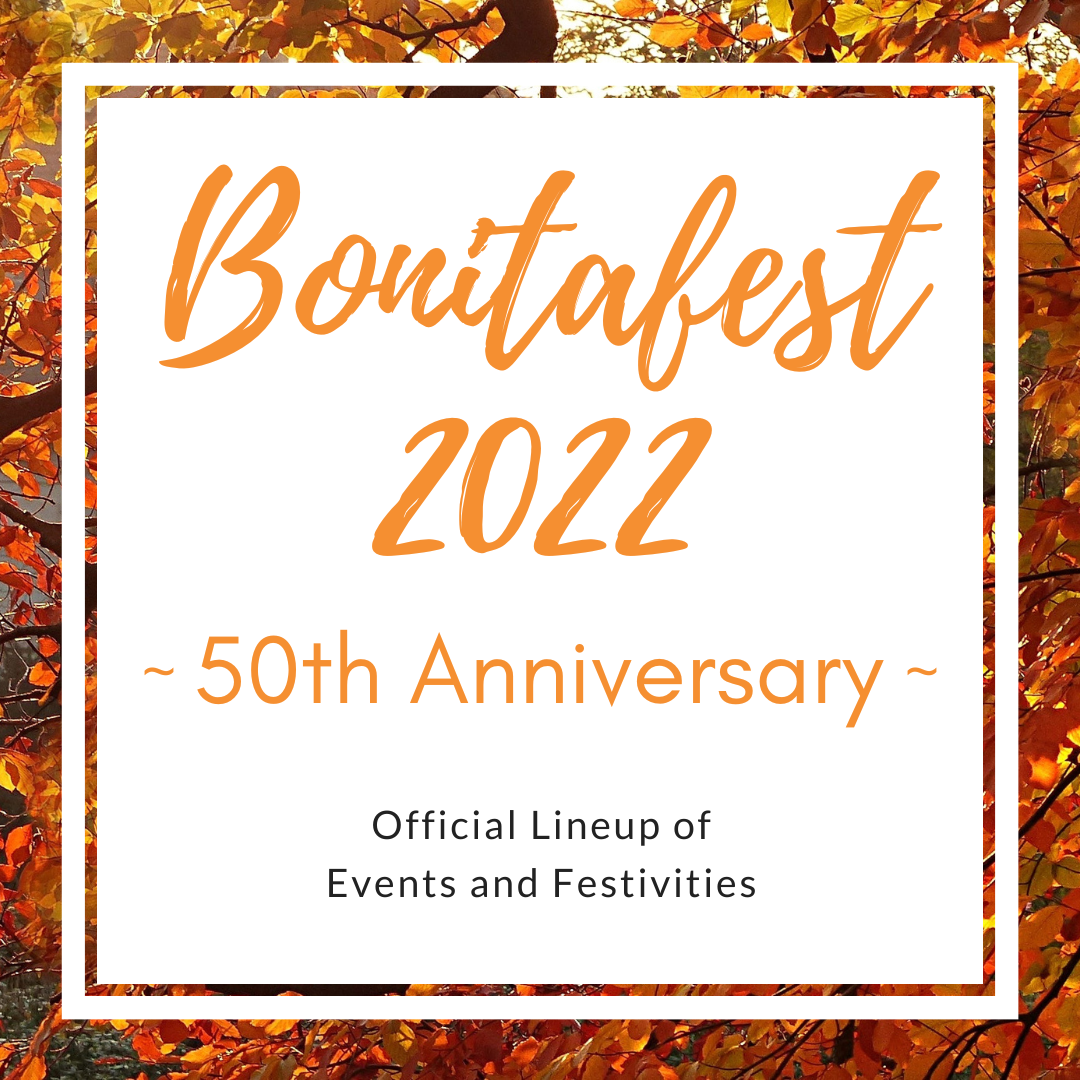 Celebrating the 50th Annual Bonitafest! Join us for the following events!